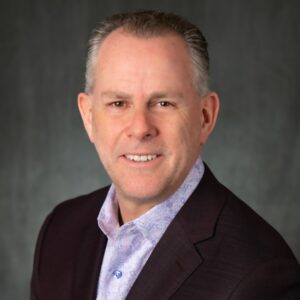 Mike Kosiver represents the third generation of the company’s family ownership. Mike purchased
Lockheed Architectural Solutions, Inc. in 2009 from his father, Jeffrey Kosiver. The epitome of an active
owner, Mike manages and oversees day-to-day operations in an engaged and hands-on manner.

After earning a B.S. in Finance from Bentley University in 1991, he began working at Lockheed
Architectural Solutions, Inc. full time in the field, overseeing all the installations. Now a licensed
contractor in all New England states, with more than 30 years in the industry, his designations include an
FG-1 Glazier Contractor License in CT and an Unrestricted Construction Supervisors License in MA. He is
a member of multiple affiliations including past and present terms (1998-2013, 2019-Present) on the
Board of Directors of the Associated Subcontractors of MA (ASM), National Association of the
Remodeling Industry, active in the Connecticut Building Congress (CBC), and a member of Vistage
Worldwide, Inc. since 2017.